Crow Black Chicken have earned a reputation as one of Ireland’s top blues acts. Their sound combines elements of folk and hard rock with the blues rock of bands like Gov’t Mule, Lynyrd Skynyrd, and Led Zeppelin.  An extremely hard working band, they have built up a strong underground following throughout Ireland, the US, and Europe with multiple well received tours and one off gigs, including a slot at Glastonbury.

“CBC could save rock and roll” Alvin Youngblood Hart

“Maybe it’s the luck of the Irish or maybe it’s these boys’ immense talent, but they’ve managed to find a sound that’s all their own.  In a world of cliché blues songs, these lads take what they want and leave the rest far behind.” Blues Rock Review 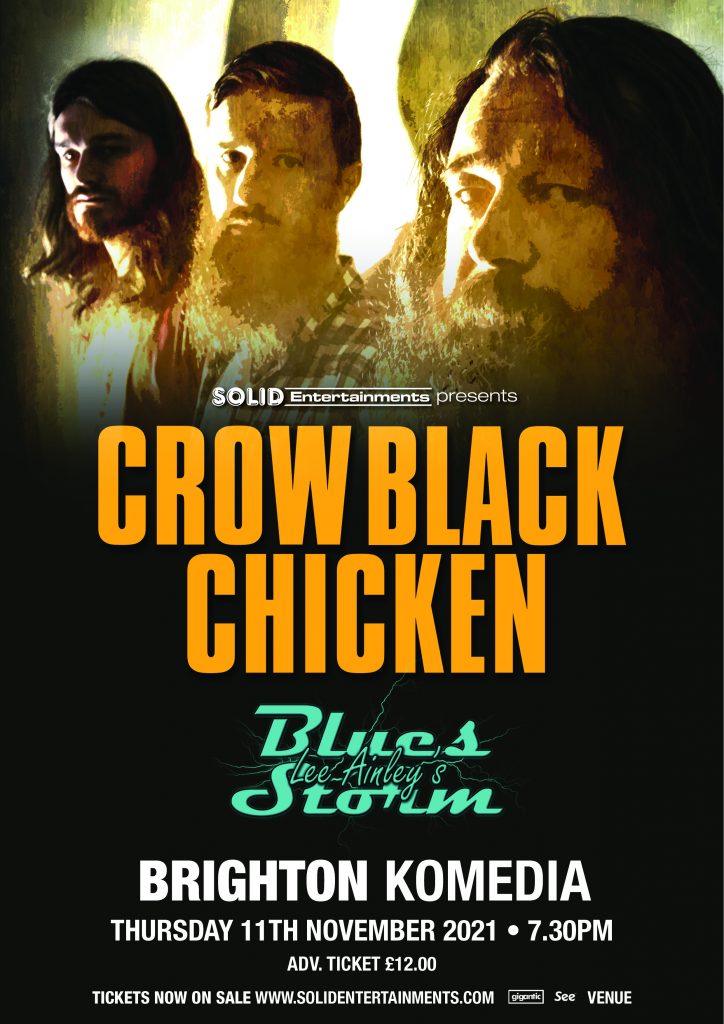 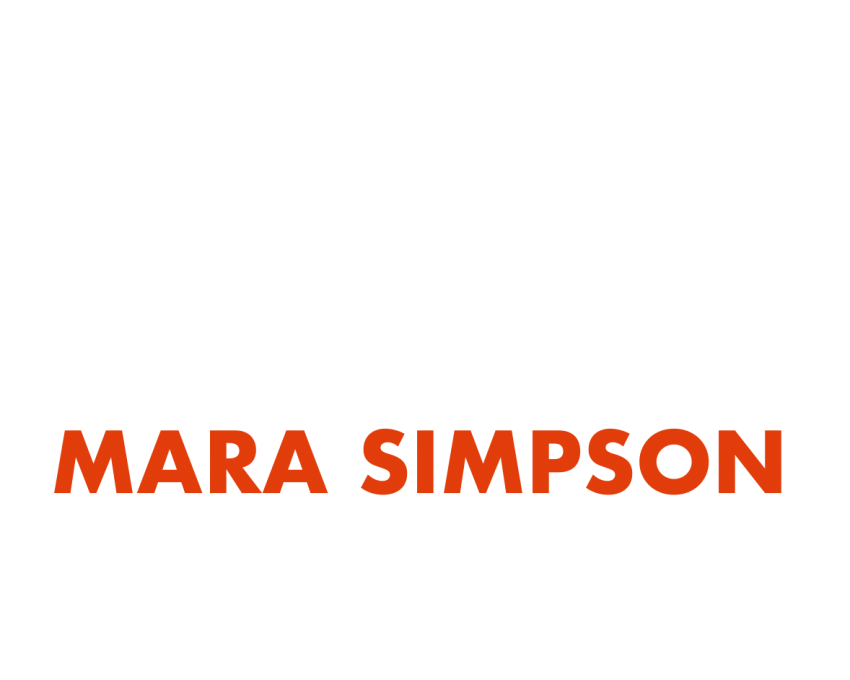