Liza, fresh from her Netflix comedy special, has been living it up. She’s spending cash, eating food, smoking weed, laying on surfaces and pretty much living her dream life. But then she turned 31 and became a cliche Bridget Jones’ diary. She doesn’t fit in her pants, she can’t remember what she did even yesterday, she’s got no savings, and won’t leave her carbon monoxide-filled apartment to find the love she so desperately wants. Rolling Stone says, ‘Treyger’s casual tales of debauchery quickly become something smarter, darker,thornier, and incredibly self-aware’.

THIS SHOW WILL TAKE PLACE IN OUR INTIMATE KOMEDIA STUDIO 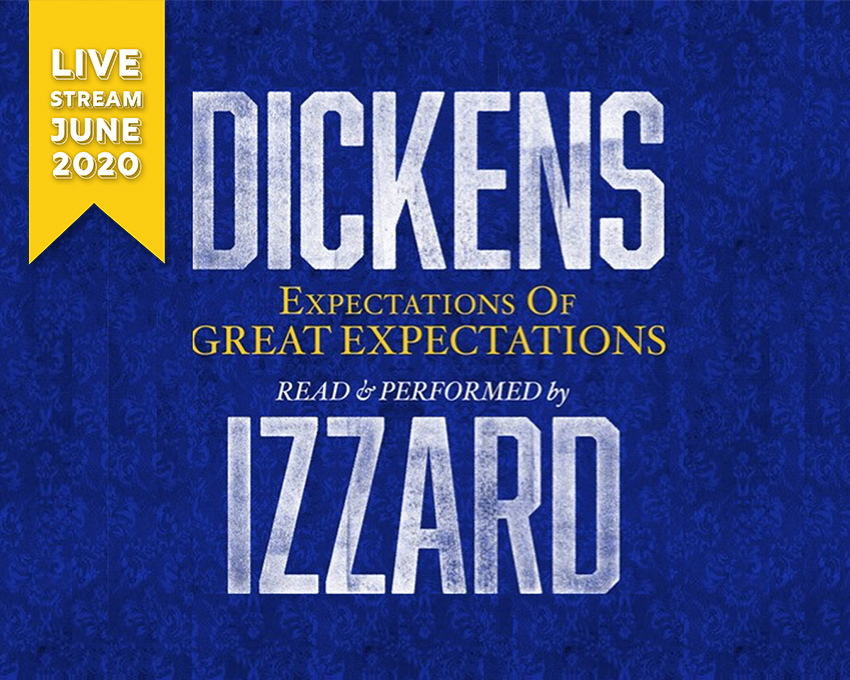