The last time these comedy fledglings were at Komedia they were on stage for the very first time in Jill Edwards’ New Act Night show. Now they’re back and taking their next steps towards following in the footsteps of previous Jill Edwards Comedy Workshops graduates, including Jimmy Carr, Shappi Khorsandi, award winning Angela Barnes and television regulars Romesh Ranganathan and Seann Walsh.

Comic Baby Boom is two exciting one hour stand-up shows. Each show is packed with a different selection of Jill’s fresh local comedy newbies who are ready to move on to the next level. Comic Boom MC Barry Ferns is your host for both shows. Who’ll be joining Jill’s hand-picked selection of rising comedy stars from across the country to make their debut at their local big comedy club Comic Boom? 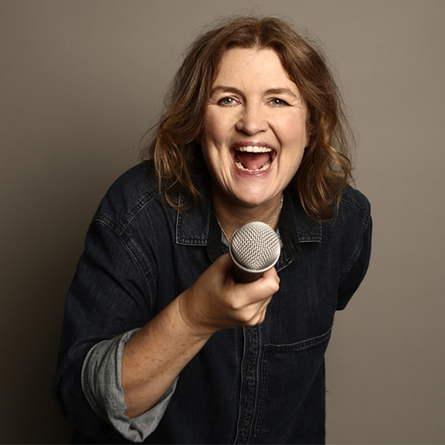 THIS SHOW TAKES PLACE IN OUR INTIMATE SPACE – KOMEDIA STUDIO 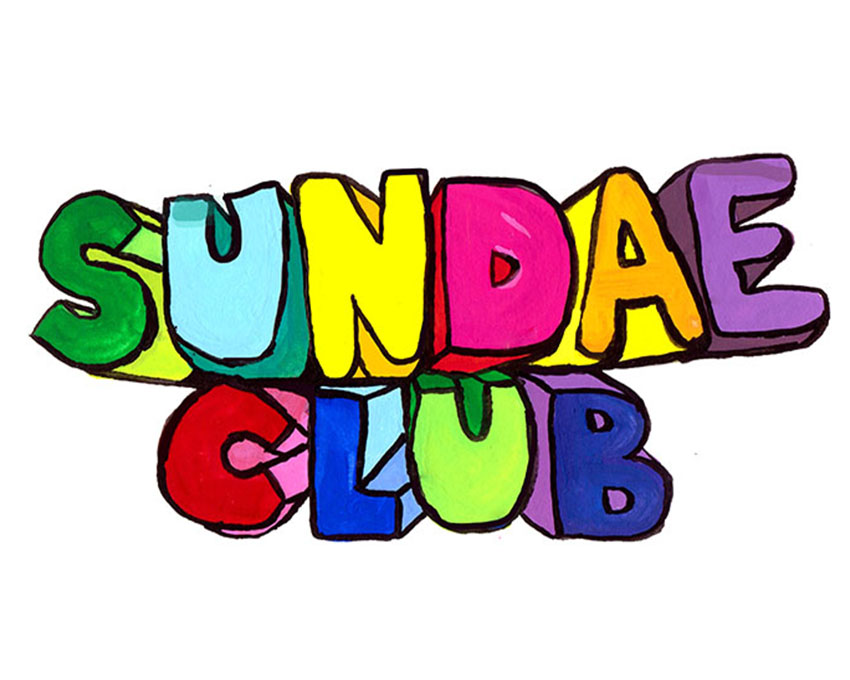