Join actress, singer, welder (gotta have a back up) Anna Mann, star of stage and screen as she recalls some wonderful tales from a life in the arts – and faces her final moments. This will be visceral, real and incredibly brave. You will leave screaming ‘F— off I love it!’

As seen on the Russell Howard Hour and Harry Hill’s Clubnite.

Anna Is the much loved creation of character comic Colin Hoult, as seen in Afterlife, Derek, Murder in Sucessville and Being Human.

‘A masterclass in character comedy’ ★★★★Time Out 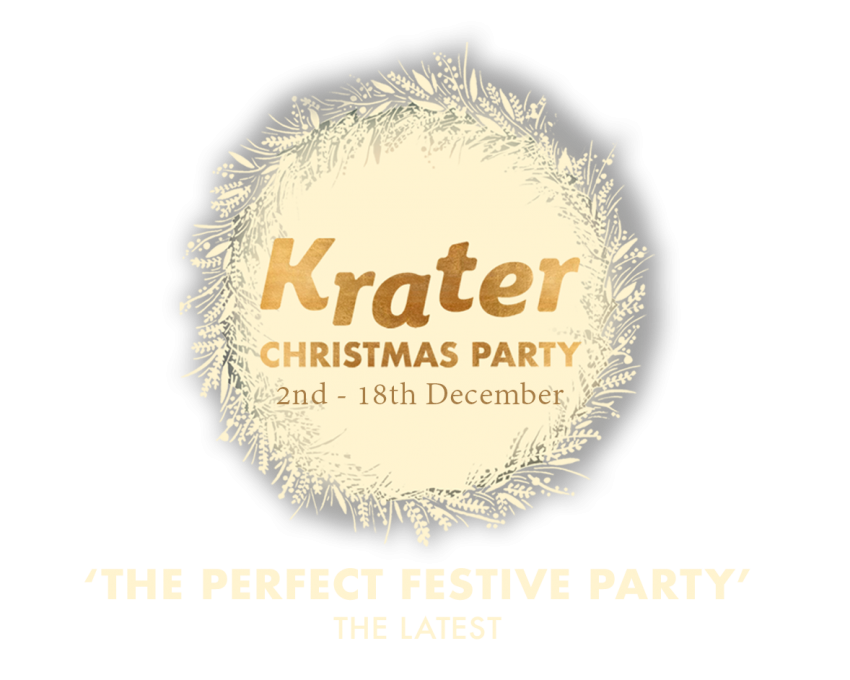 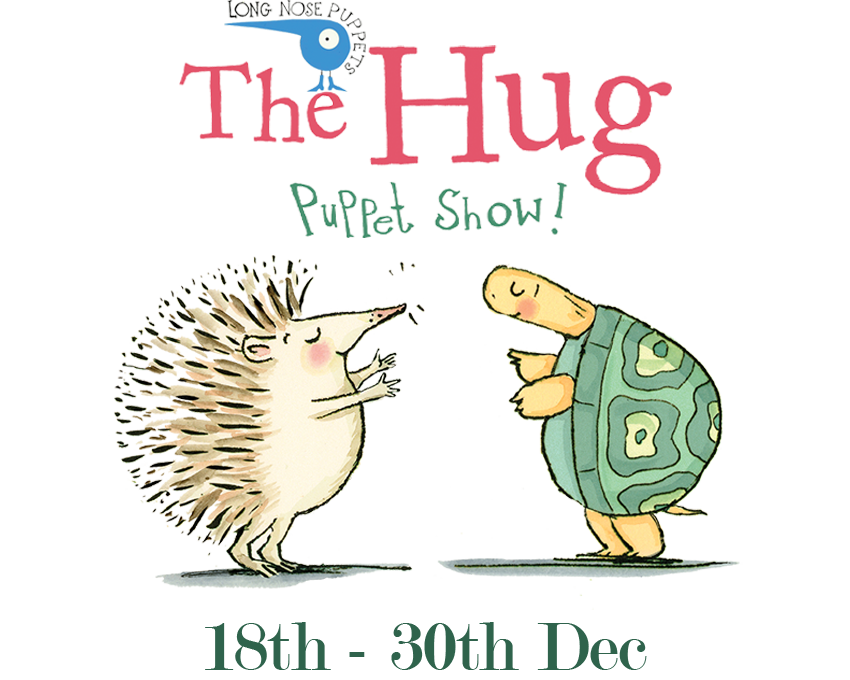