Rob Delaney Warms Up For His Special

Rob Delaney is an American comedian, actor and writer. He is widely known as the co-creator and co-star of the critically acclaimed Channel 4 and Amazon Prime comedy Catastrophe, which broadcasts in over 130 countries around the world. In 2016, Rob was nominated for a Primetime Emmy alongside his co-creator, Sharon Horgan, for Outstanding Writing for a Comedy Series.  In 2018, Catastrophe was nominated for a BAFTA TV Award for Best Scripted Comedy and in 2016 won the BAFTA TV Craft Awards for Best Comedy Writing. The final series aired internationally earlier this year.

In 2018, Rob was a breakout star as the fan favourite “Peter W.” in Deadpool 2 – the newest (and beloved) member to the X-Force who has no powers but “just responded to the ad.” Also in 2018, Rob hosted Comedy Central UK’s Rob Delaney’s Stand Up Central, an eight-episode stand-up comedy showcase. In 2019, Rob is set to appear opposite Charlize Theron in the highly anticipated Lionsgate feature, Fair & Balanced. Other on-screen credits include the Dirty Rotten Scoundrels (Remake) The Hustle, Comedy Central’s Key & Peele, Burning Love, and FX’s Trust.

In 2013, Rob’s first novel and bestselling memoir, Rob Delaney: Mother Wife Sister Human Warrior Falcon Yardstick Turban Cabbage was released by Spiegel & Grau in the US, and by Little Brown in the UK.

In 2012, Rob was named one of Variety’s Top 10 Comics to Watch. He’s also been listed as one of The Funniest People on Twitter on such sites as the Rolling Stone, Huffington Post, Vice Magazine, Paste Magazine, Comedy Central, and Funny or Die.

Rob’s debut one hour special, Rob Delaney: Live at the Bowery Ballroom, is available on Netflix and from Comedy Central Records. He currently resides in London and regularly performs stand up across the world.

Plus support from Alice Snedden, who has performed to sold-out crowds at the Edinburgh Fringe and the New Zealand Comedy Festival with her debut show, Self-Titled.

MEAL DEAL TICKETS include a main course from our delicious Event Menu on the mezzanine area. Diners will need to arrive before 19:30. Please note that only meal deal ticket holders will be able to sit in this area, non-diners will not have access to the mezzanine area. Groups of 11 and more will be seated at adjacent tables.

AUDITORIUM TICKETS are on the ground floor, in theatre style rows and are unreserved. Arrive early to get the best seats. The auditorium is fully wheelchair accessible- please contact us for wheelchair tickets. 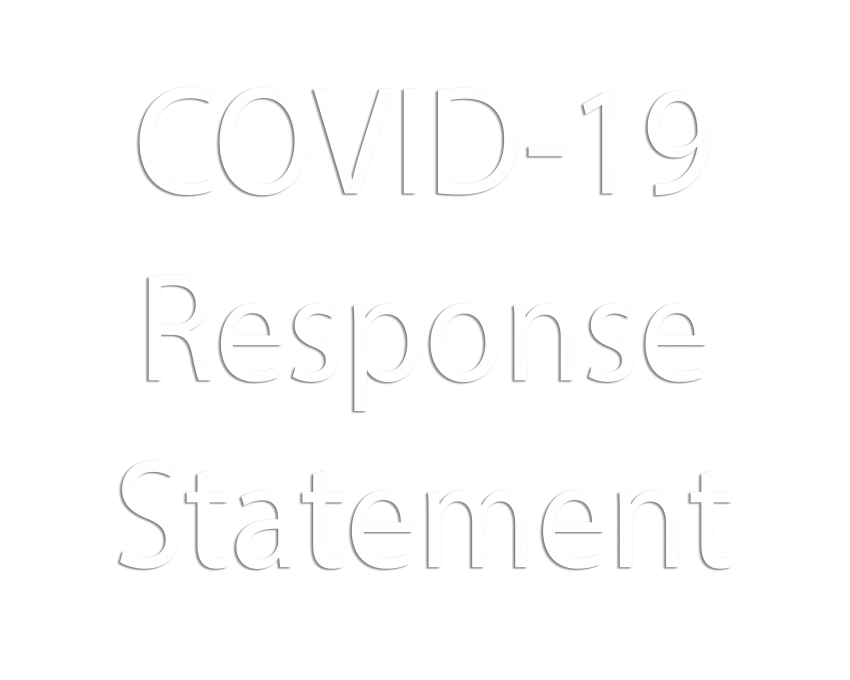