Seann wanted to be a stand-up comedian from the age of 10. In this show, he tells us how he got here, from growing up in Brighton to gathering a slew of TV credits and glowing reviews, to becoming a tabloid villain. This fresh show mixes some of his best loved routines with new candid stories from the last ten years.

Seann has many acting credits including Comedy Central’s sitcom Big Bad World, the lead role in Monks (BBC One), Three Kinds of Stupid (Sky) and Jack Dee’s sitcom Bad Move (ITV). He also wrote and starred in his own Sky short for Sky Arts which led to him producing, writing and starring in his own silent comedy web-series The Drunk. Seann is quickly on his way to becoming one of the UK’s best comedy character actors.

‘…an absolute tour de force’ – Beyond The Joke

‘A cracking good show’ – The Telegraph

MEAL DEAL TICKETS include a main course from our delicious Event Menu on the mezzanine area. Diners will need to arrive before 19:30. Please note that only meal deal ticket holders will be able to sit in this area, non-diners will not have access to the mezzanine area. Groups of 11 and more will be seated at adjacent tables.

AUDITORIUM TICKETS are on the ground floor, in theatre style rows and are unreserved. Arrive early to get the best seats. The auditorium is fully wheelchair accessible- please contact us for wheelchair tickets. 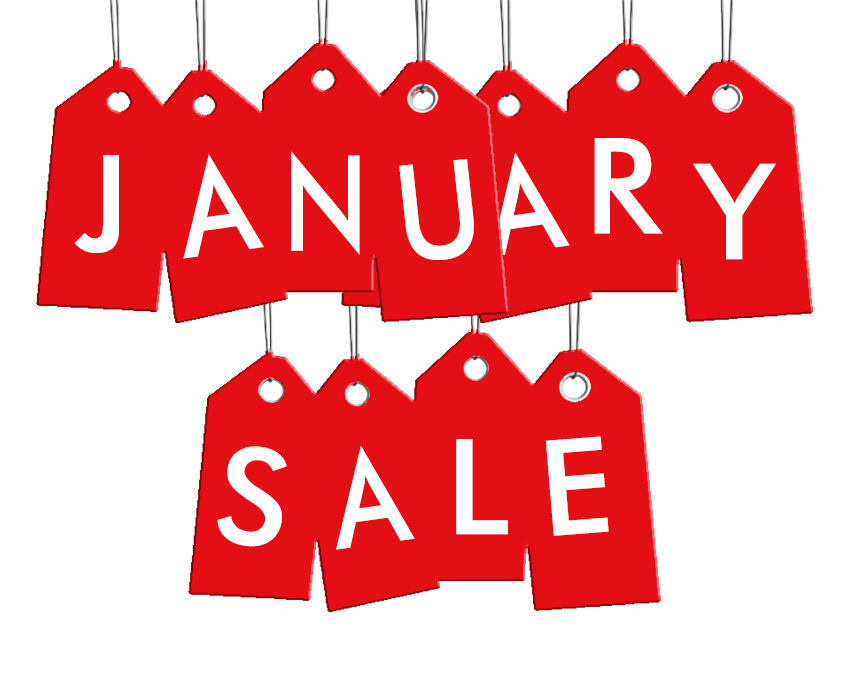 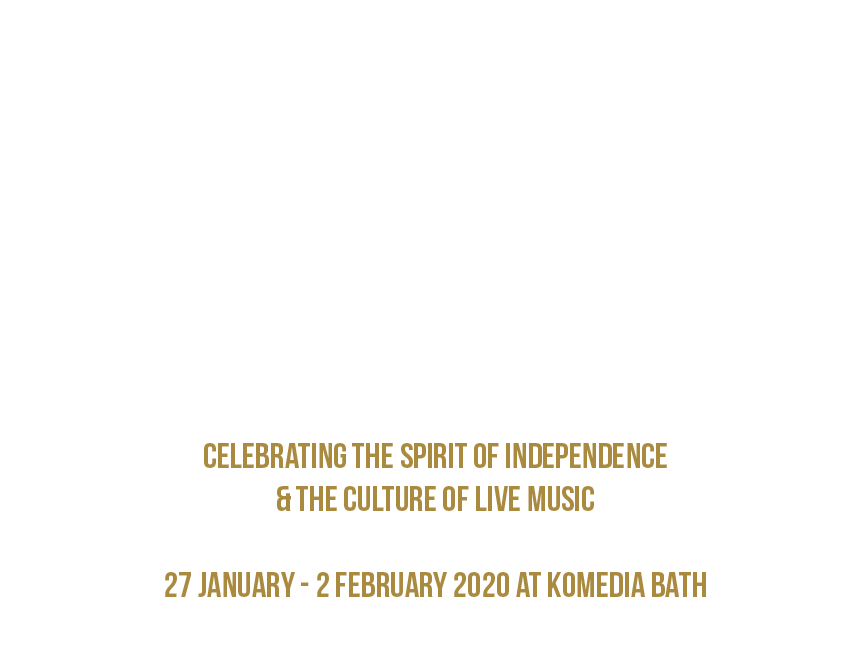 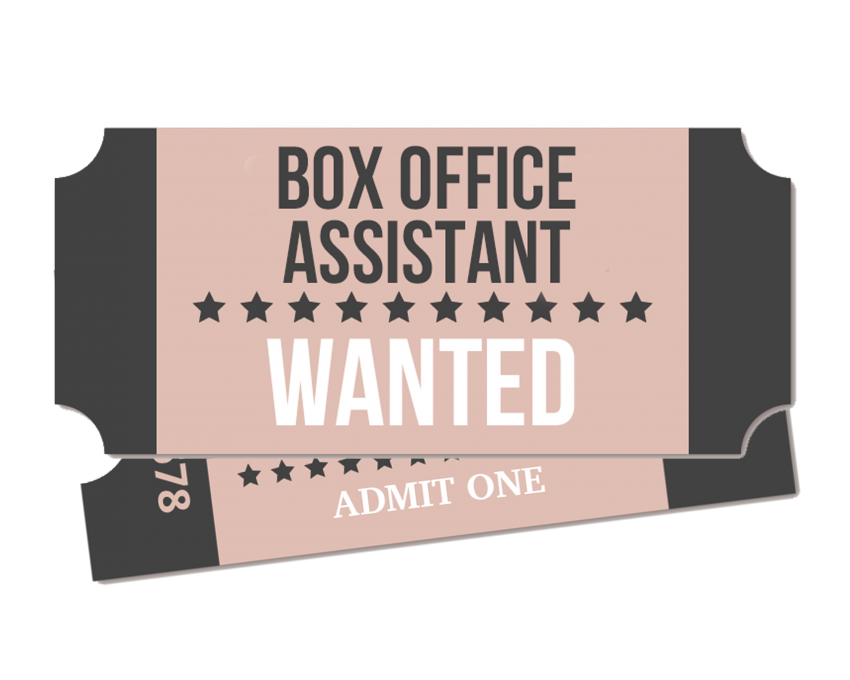